I couldn't decide how I wanted to crop this photo, I think I like the horizontal better.

I am struggling to pull myself together.

It’s March 16th 2013 and I am at the Muscular Dystrophy Association’s Muscle Walk standing in the middle of one of the Cox Convention Center’s rooms when grief crashes over me like a tidal wave. I want to drop to my knees, hold my head in my hands and weep.

Instead, I stand firm, hold my blaster a little tighter, and look at the camera while a mother takes a picture of me with her child. Nobody can see my eyes well up. No one can see me bite my bottom lip. I take a deep breath, reach up and adjust my helmet just as another child walks up to me.

I am a Stormtrooper in the 501st Legion. 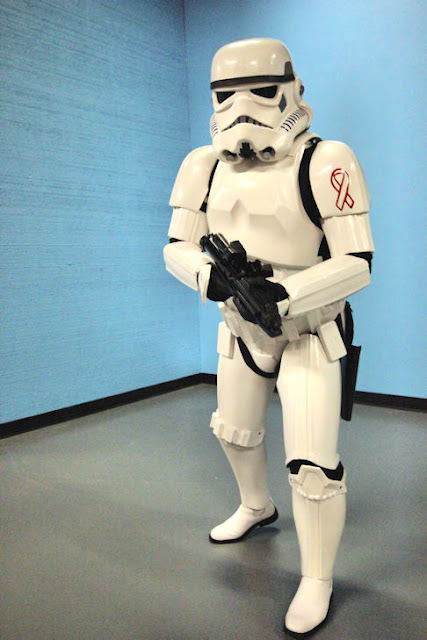 My father, Willis Al Church Jr. was diagnosed with Muscular Dystrophy around 1995. He was in his late fifties, rather old to be one of Jerry’s Kids. MD slowly robbed my father of his mobility, and ultimately contributed to his passing away of squamous cell carcinoma on March 19, 2012.

He was an Eagle Scout and later a Scoutmaster. He led Boy Scout troops all over the world being a mentor to hundreds of young men. 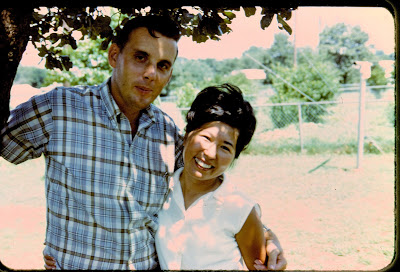 He was a Sargent in the US Air Force and served his country for over twenty years, sacrificing time away from family for up to 18 months at a time.

After the Air Force he went to school full time to become a teacher and did volunteer work for the Disabled American Veterans before he opted to work in civil service until he retired.

He retired early due to his medical issues. On his retirement he thought about helping the elderly with Meals on Wheels, but realized he couldn’t because of his limitations. He spent countless hours in his workshop, making all kinds of toys and projects and gave them away to anyone who asked.

At his funeral as we reflected on his life, I thought about how much he wanted to help others, but wasn’t able to because of his health. Even with his limitations, he still managed to enrich the lives of others. I realized I am perfectly healthy, and I don’t do anything beyond work and family. It was time for a change.

I think I was watching How I Met Your Mother and saw Barney Stinson’s apartment. I saw his mannequin sporting the gleaming white Stormtooper armor and thought “I wonder how much that cost?” I did a quick internet search and learned that it wasn’t completely out of my price range. Being the frugal shopper that I am, I checked countless websites until I ran across the 501st Legion.

Turns out the 501st Legion aka “Vader’s Fist” is a worldwide costuming organization that formed in 1997. Their authentic costumed members are dedicated to helping the less fortunate by sharing their love of Star Wars through charity events.

“Helping the less fortunate.” That was the key phrase that catapulted my desire to become a Stormtrooper. Bad guys going good.

It took me over five months to order, assemble, and complete my armor. It took another month to be approved for membership in the 501st Legion.

I am TK-20736. In honor of my father, I chose his birthdate as my identification number.

In addition to the 501st, I became a member of JediOKC, a local group of Star Wars fans that do all sorts of charitable activities and welcome all costumers. Through both organizations I have been part of events that help numerous causes and fundraisers: Coats for Kids, Limbs for Life, JDRF, Chrohn’s and Colitis Foundation, Relay for Life, and MDA. We’ve helped entertain children that were victims of abuse or other trauma. I did the Polar Plunge with fellow OKCJedi member Aaron Hunt to help raise over $800 for Special Olympics. This Saturday on Star Wars Day, May the Fourth, I’ll join everyone in downtown Oklahoma City bright and early for the Autism Piecewalk. 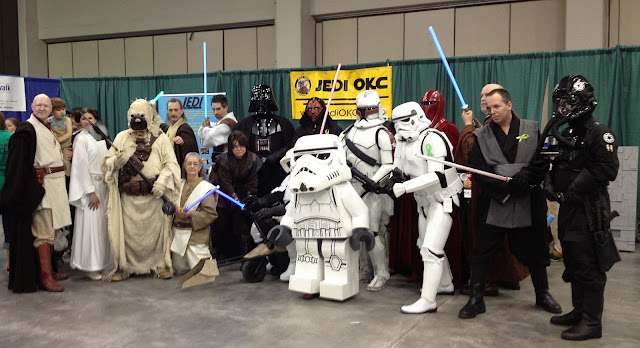 The biggest reward has been the impact on my life. I feel like I am finally contributing to enriching someone else’s life, even if it’s for a minute.

The best part about being a Stormtrooper is the anonymity, people don’t see me, they see a widely recognized fantasy character brought to life. And when I am under the helmet I smile wide every time someone snaps a photo.

Well, there are exceptions. Especially on that March 16th, when a little boy, struggling to walk because of his fight with MD, hugs me and asks if he can have his picture taken with me. As the grief hits me, I think of my father and hope that I am following his example.

I manage to pull myself together and smile.
2 comments 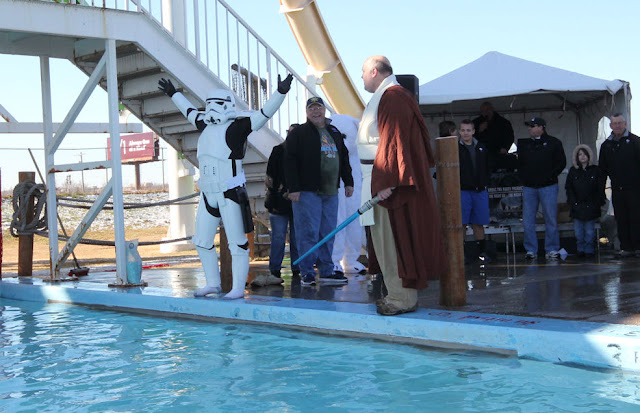 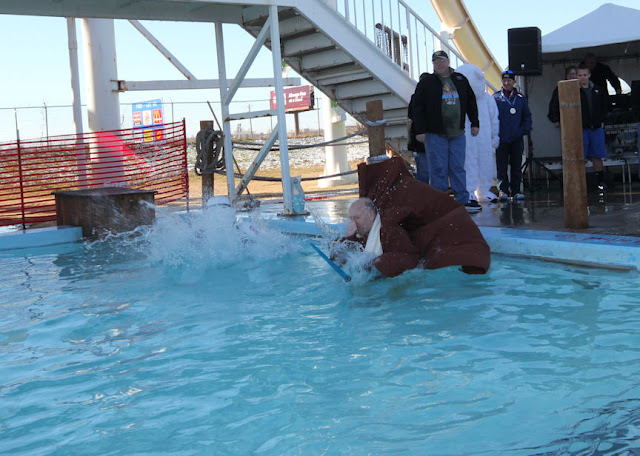 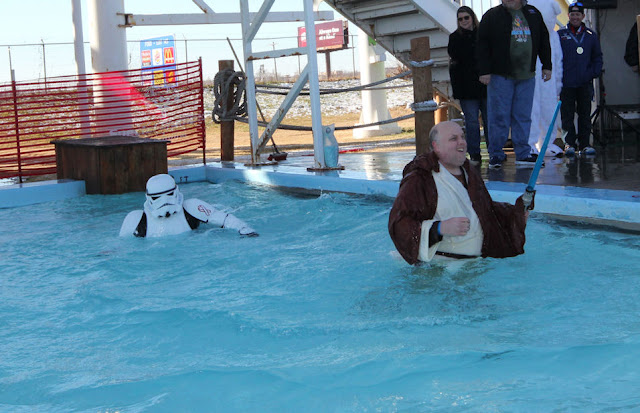 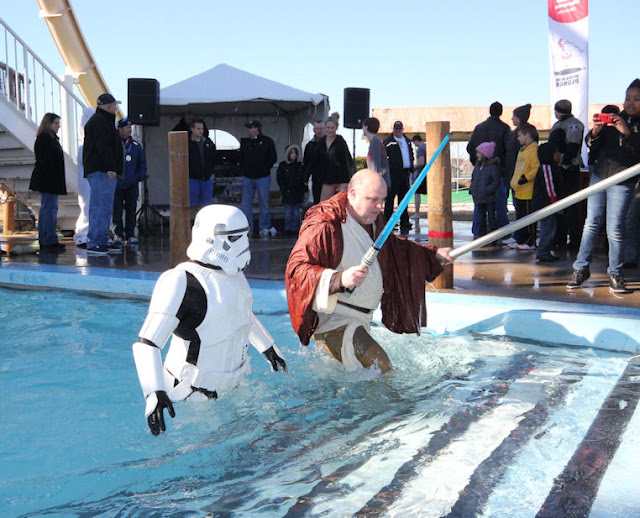 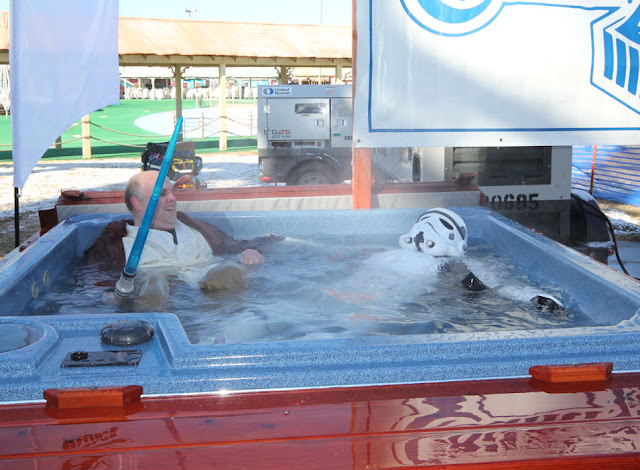 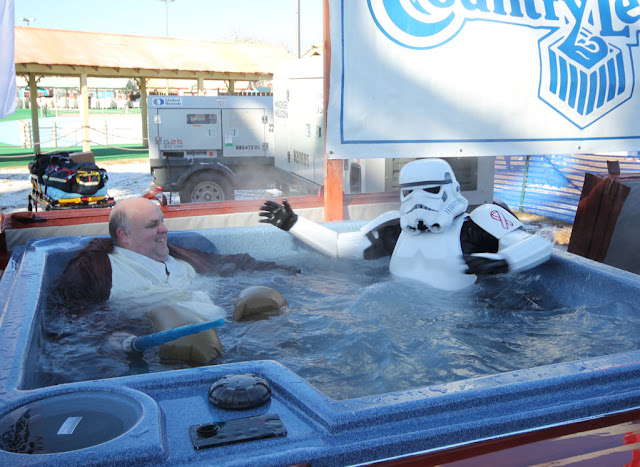 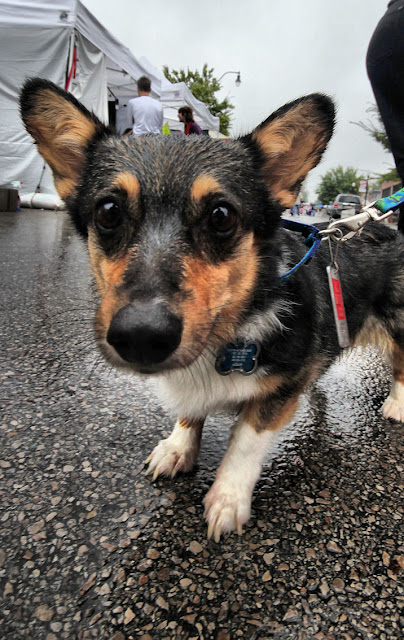 Thank you to all the kind owners that willingly let me photograph your dog. It's one of my favorite things to do. 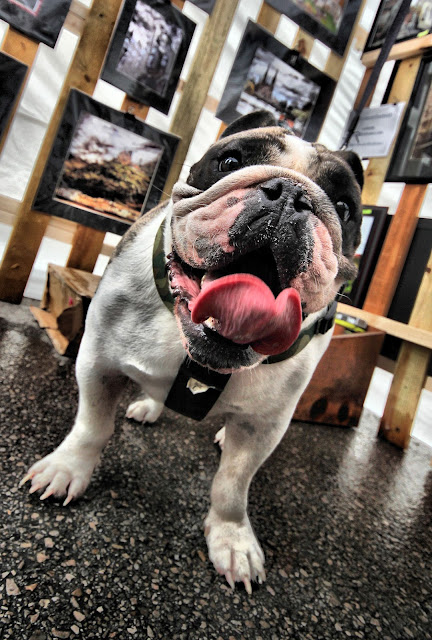 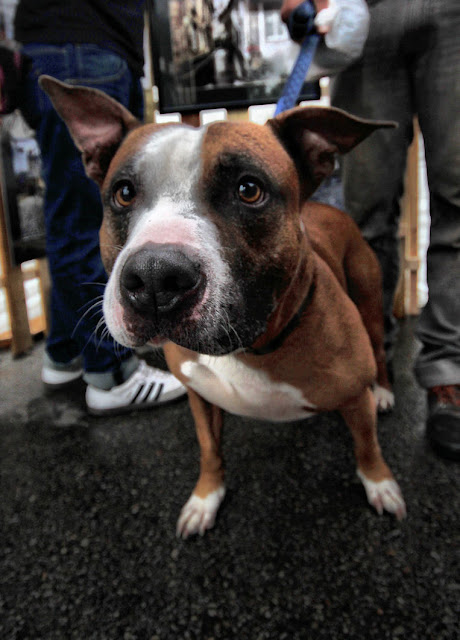 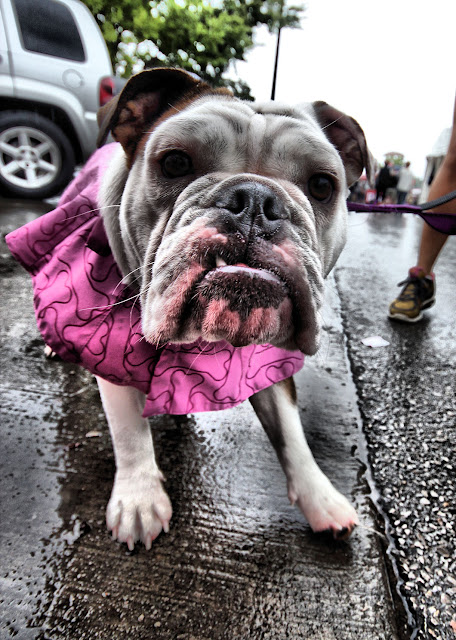 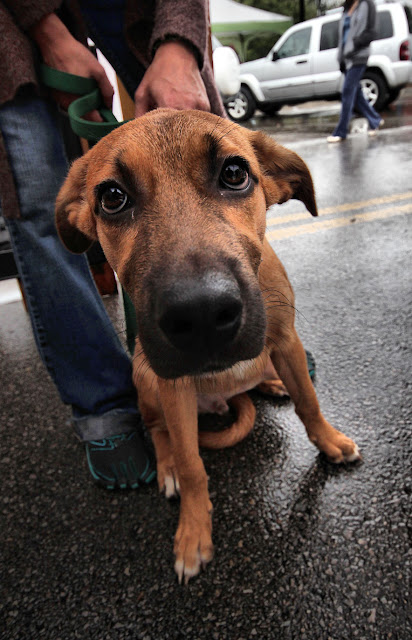 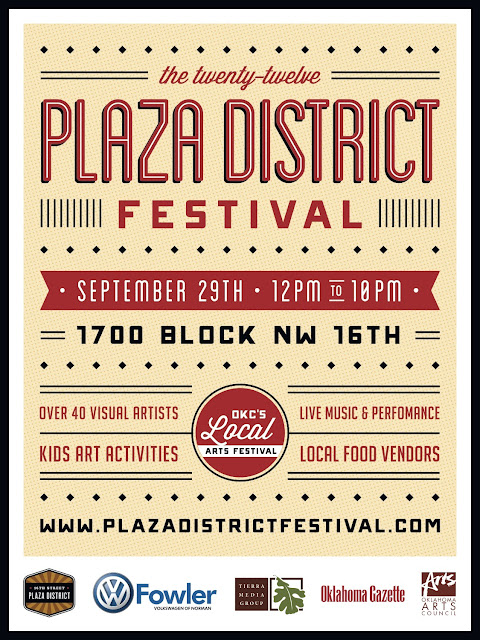 This Saturday I'll be one of the artists at the Plaza District Festival. Stop by booth 25 and say hello.Lots of fun for the whole family.

Today at the Brick they held the 2012 Oklahoma Autism "PieceWalk and 5K Run". There were over 5000 walkers and 500 runners in the event.

Special appearances by the Oklahoma Squad of the 501st Legion along with Disney princesses were on hand for support.

It Hits Me Hard 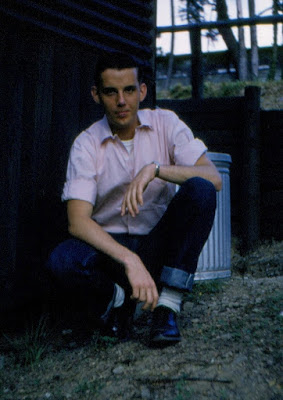 My Dad said those words six weeks ago.

One month ago today we lost him.

It hits me really hard sometimes, usually when I least expect it. The other day I was in The Home Depot and saw a mini air compressor.  I instantly thought of Dad. He loved gadgets. It was next to a whole slew of cheap tools.  He couldn’t pass on bargain tools. Next thing I know a wave of grief began to seize control and I had to fight to control my emotions.

It hits hard when I’m cleaning up the workshop. I found a brand new still wrapped tool that I had absolutely no idea what its function is. I instinctively made a mental note to ask him when a hard dose of reality hit me: I can’t ask him anything ever again.

I often slide into Stormtrooper mode. The protectors of the Empire could hide behind an expressionless hard armor shell and not show any emotion.  That suits me fine.

I’ll go by and visit his gravesite today. I’ve been by a couple of times. I want to reassure him that we are taking care of Mom.  She’s handling things pretty well. Although she admits that sometimes she thinks that he’s just away and will be home soon.

Dad keeps surprising me though. We are slowly going through things, trying to figure out what to do with it. I went through nearly a thousand film slides he took between 1958 and 1972. There are plenty of shots of me and my siblings and you can tell by looking who was the trouble maker.  We also found house blueprints he drew for a college course. He got an A+.

I miss him terribly.

It hits me the hardest while I am by myself, sometimes while driving in the car, or sitting watching television, or reading a book… and I think about how he struggled and how hard he fought the last six months. And I remember the helplessness I felt every time he hit an obstacle that hampered his recovery.

But I force my thoughts away from the bad times, instead I think about his fighting spirit. Like how he came out of his first surgery. There was a chance they would have to take his vocal chords. They rolled him down the hallway to ICU he was alert and when he saw us he wisecracked, “They haven’t silenced me yet.” Or how he mocked being in pain when he was having his fingernails clipped.

I think of all the things he wanted to do in his life but couldn’t because of his fight with muscular dystrophy. Projects he didn’t complete, places he didn’t get to go, family he couldn’t visit. I realize that it’s my legacy to do those things for him while I’m still walking this earth.

I’m not ready to give up either. 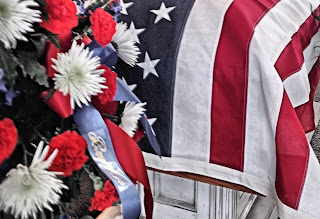 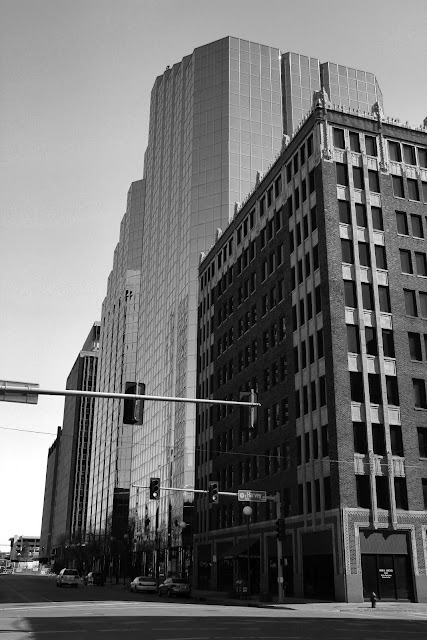 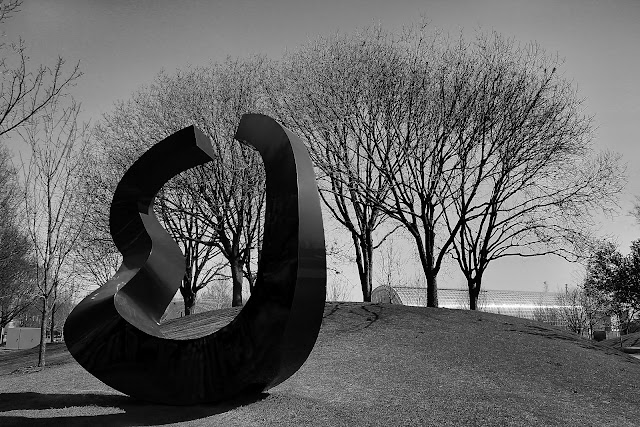 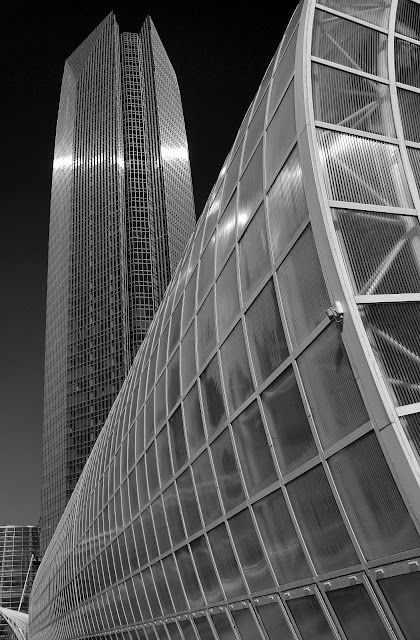 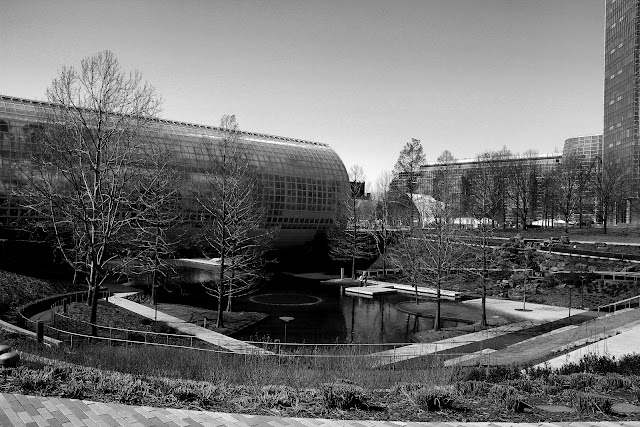 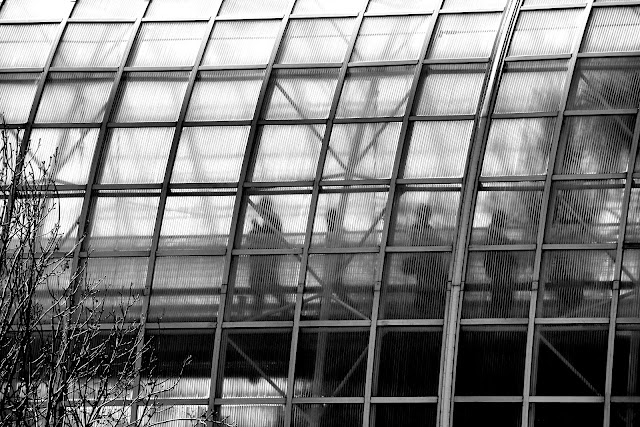 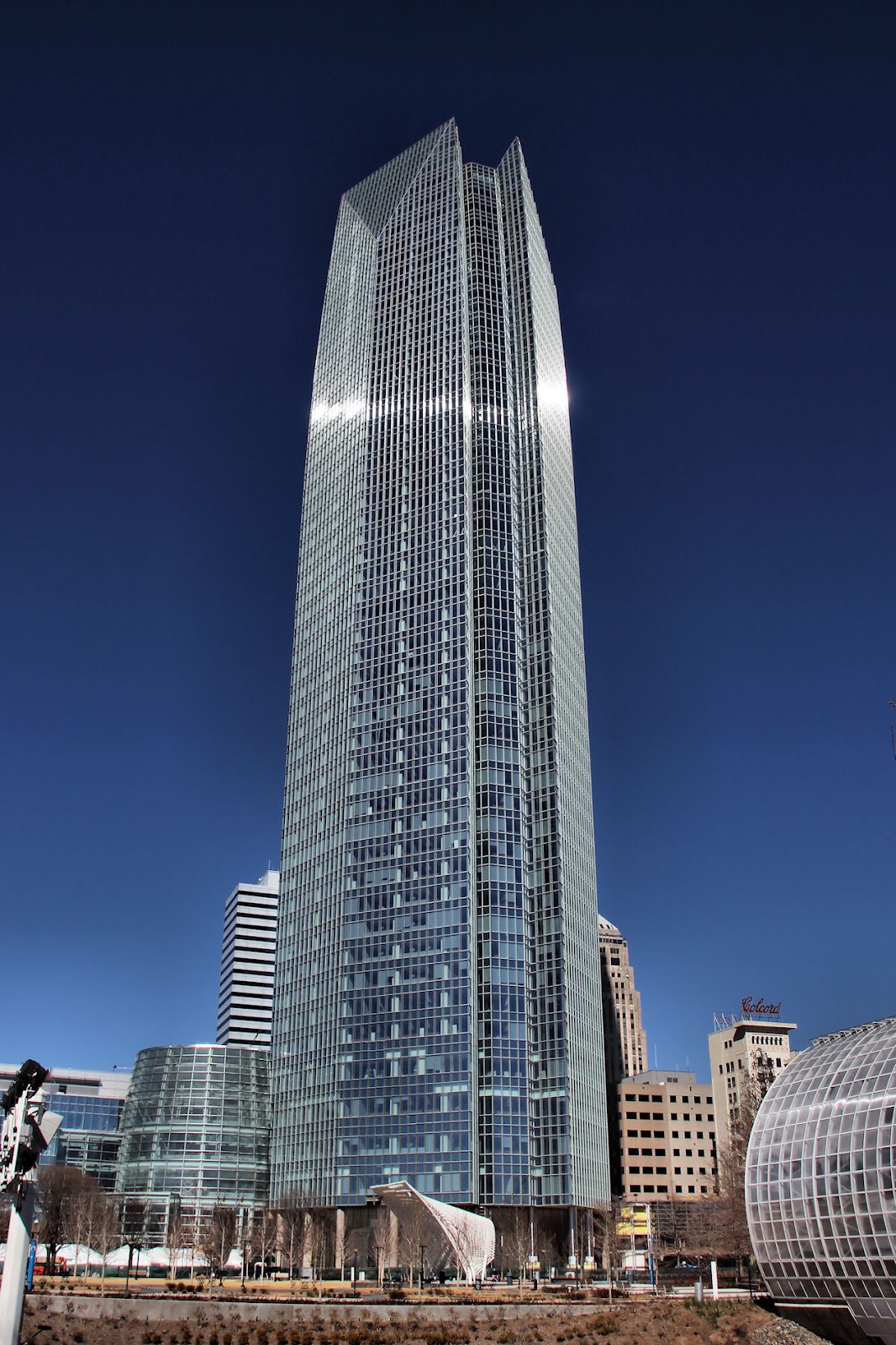 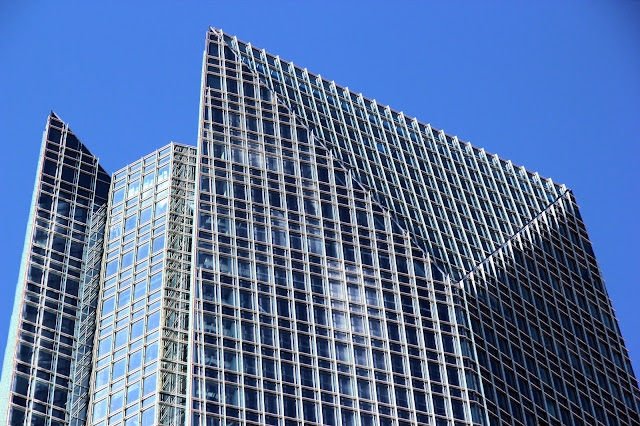 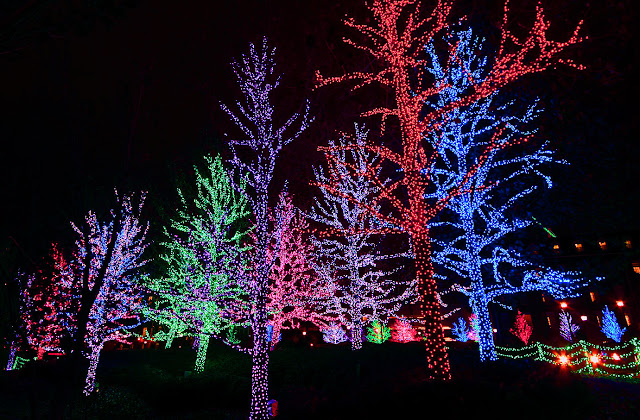 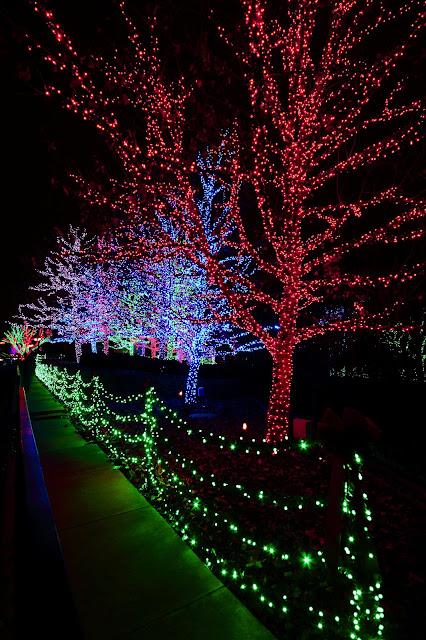 I haven't figured out how to capture Christmas Lights properly. It's a work in progress. 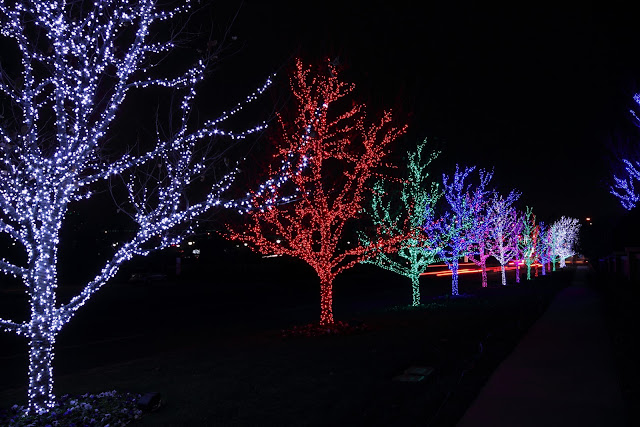 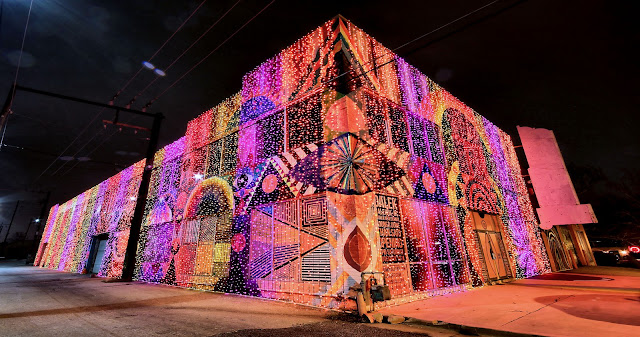 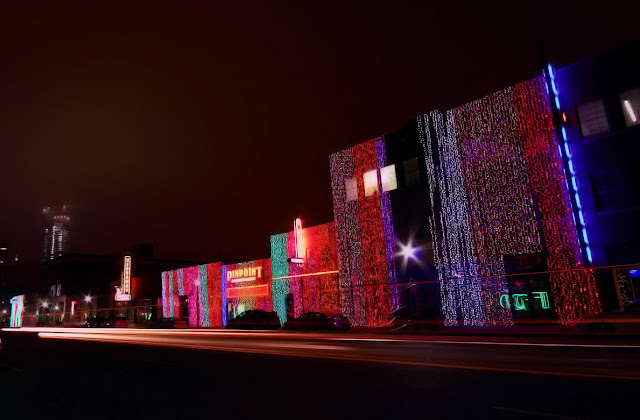 In the Night Time

In the night time

-George Thorogood and the Delaware Destroyers 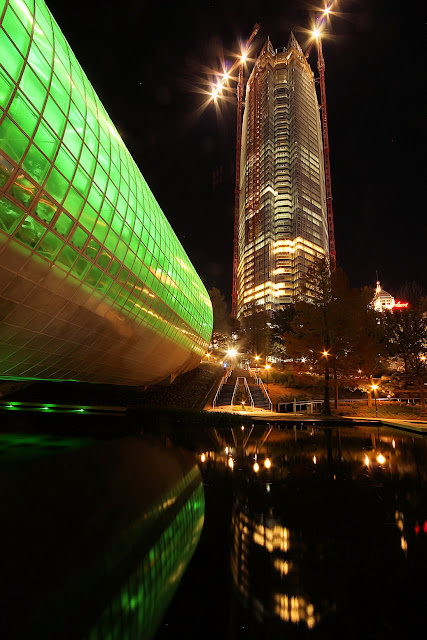